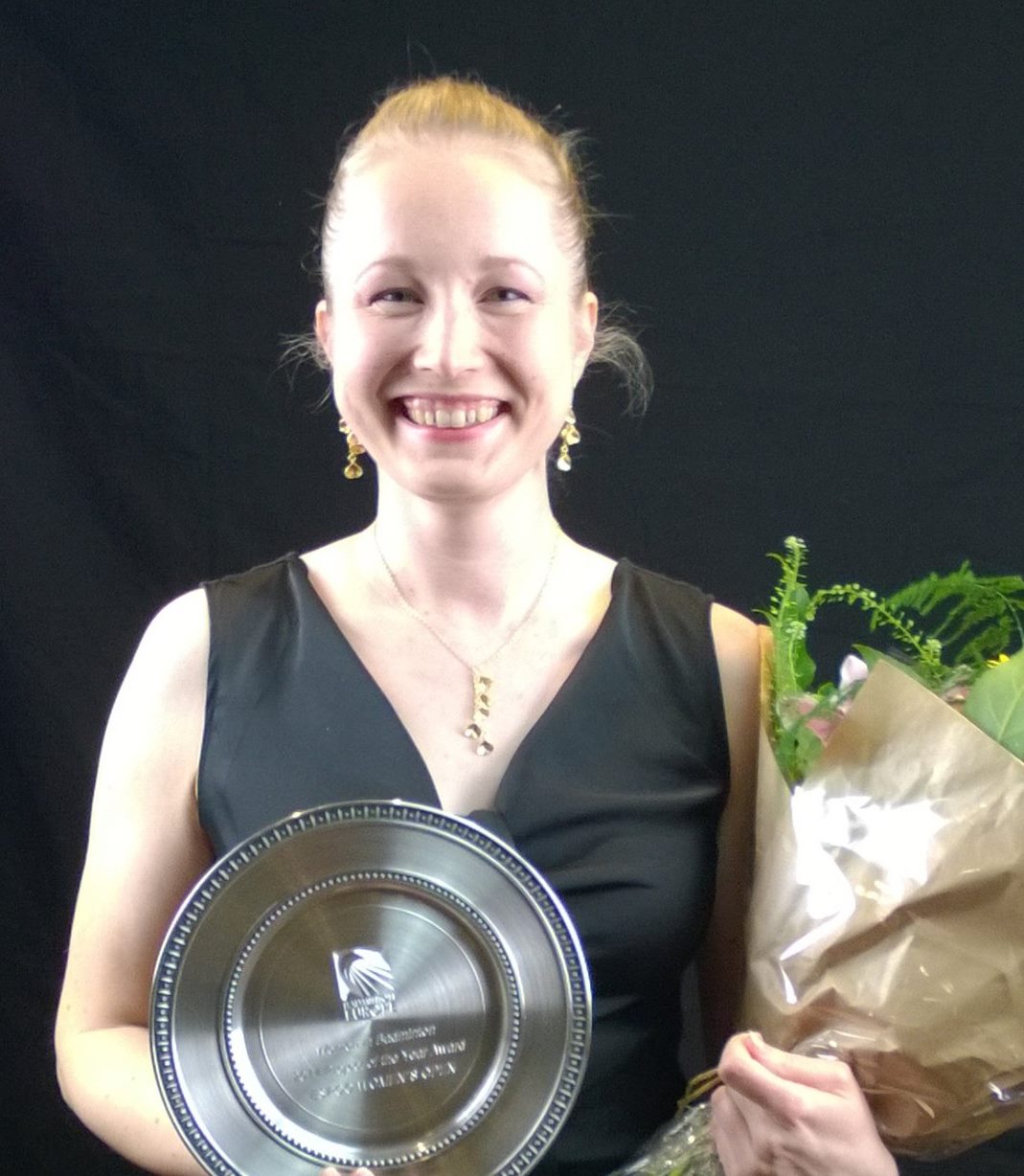 Like in other TS tournaments, Elina's and Maria's hard work in EWO has developed a sound tournament culture in TS. We can all be proud for Elina and for the club for receiving prestigious international award.

The ceremony was streamed into Youtube by BEC and you can see Elina receiving the award in time 33 min 47 sec.

Congratulations Elina! Now the standard is in new level!